Home Health A Guide To Cannabis Concentrates: All You Need To Know! 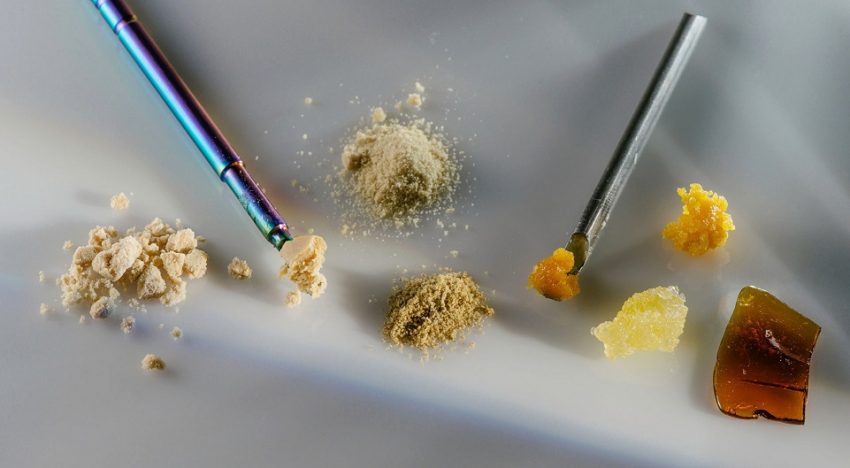 With more states in the US legalizing marijuana for medical and recreational use, the interest in cannabis products has increased manifold. If you are not interested in smoking or vaping flowers, you can consider edibles and tinctures. Then there are cannabis concentrates, which are designed to have higher concentrations of desired cannabis compounds, called the cannabinoids. In this post, we are sharing some of the basic things worth knowing about cannabis concentrates.

What exactly are cannabis concentrates?

What the common options?

If you are new to cannabis concentrates or have never used one, start by looking for a licensed dispensary in your state that sells these products. Their budtenders can offer a fair idea on what to expect from each cannabis concentrate and they will guide you on the basics, including dosage.

Here are some of the common kinds of cannabis concentrates- 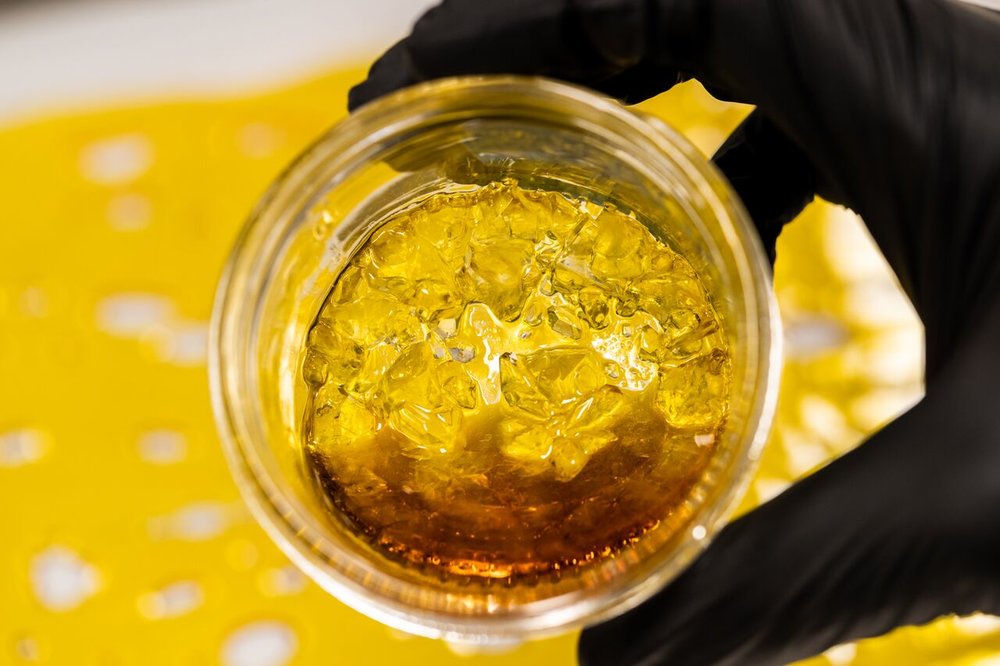 There are also other options, such as kief, hash and tinctures, which can be used for getting a better profile of cannabinoids. If you are new to the world of concentrates, make sure to start slow, because a little goes a long way in getting the desired effects. The best cannabis concentrates obviously cost a tad more, but that price is worth paying for. Check for dispensaries near you to find more.