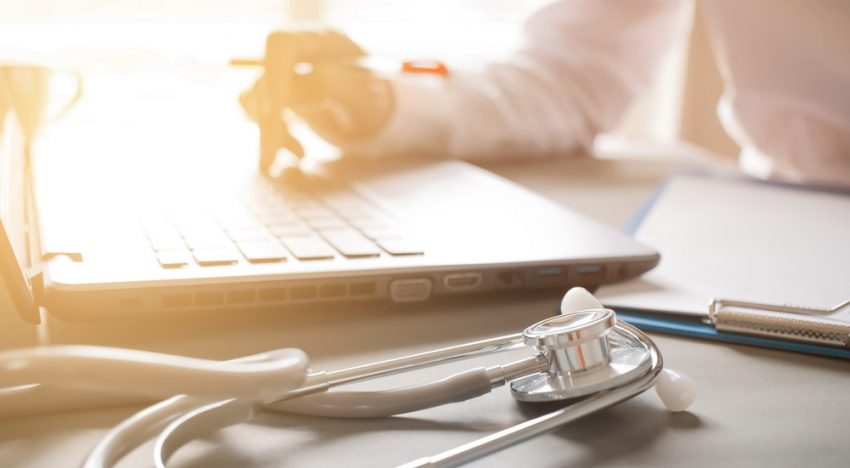 There has been an ongoing debate about the addictive nature of marijuana for decades. It was raging long before medical cannabis was ever a thing. On the one hand, marijuana proponents say the drug is virtually harmless compared to more addictive drugs like heroin and cocaine. Critics contend that marijuana is not without its problems. A new study out of the University of Michigan seems to support that view.

The study seems to suggest that a significant number of medical marijuana users experience withdrawal symptoms in between doses. If it is true, the study confirms that cannabis is addictive to some degree. That is because withdrawal symptoms are the direct result of tolerance. A patient who develops tolerance needs more of the drug to realize the same benefits. This is an open door to addiction.

It should be noted that tolerance does not equal addiction. Nor does it guarantee a person will become addicted to marijuana. But tolerance is a dangerous step in that direction. As such, the results of this latest study need to be taken seriously.

The researchers looked primarily at patients using medical marijuana to treat chronic pain. They worked with 527 Michigan residents, all of whom were part of a state system established to certify medical cannabis as a treatment for cancer-related pain and other medical conditions.

Researchers inquired about fifteen withdrawal symptoms ranging from mood changes to sleeping problems. Patients were asked whether or not they experience the symptoms in between doses. Researchers also asked which cannabis products patients used, how they used them, their frequency and dosage, and how long they had been using the drug. Patients were screened for physical and mental health, employment status, and education level as well.

Baseline results were as follows:

Patients were surveyed at one- and two-year increments. Researchers noted that the severity of withdrawal symptoms seemed to increase with time. That is consistent with what we already know about psychoactive drugs, tolerance, and addiction.

Researchers also noted that patients often misunderstand the nature of their symptoms. They assume the symptoms are the direct result of the condition for which they are using medical cannabis. They do not know that they are suffering from withdrawal symptoms. Making the distinction is an important part of educating patients about medical cannabis and its risks.

Perhaps the most fascinating aspect of the study was the discovery that some delivery methods produce more severe withdrawal symptoms than others. For example, smoking marijuana produces the worst withdrawal symptoms of all. People who vape their marijuana products experience similar symptoms, but the symptoms do not tend to worsen over time. They remain fairly stable over the long term.

The University of Michigan research gives weight to the argument that medical cannabis is not completely harmless. Now what do we do with information? Understanding that medical marijuana is a drug that can produce tolerance suggests a greater need for cannabis pharmacists. A pharmacist is the most qualified medical professional to determine dosage and delivery method.

At Utahmarijuana.org, the doctors who help Utah patients obtain medical cannabis cards are big fans of cannabis pharmacists. They encourage patients to work with their pharmacists to maintain appropriate delivery methods and dosages over the long term.

Key to avoiding the detrimental effects of tolerance is properly monitoring and controlling the amount and frequency of cannabis use. When experienced pharmacists are part of the equation, patients can use the drug more safely.

How You Can Choose the Right Numbing Cream for Tattoos