Home Health World wide weed: What are cannabis laws like around the world? 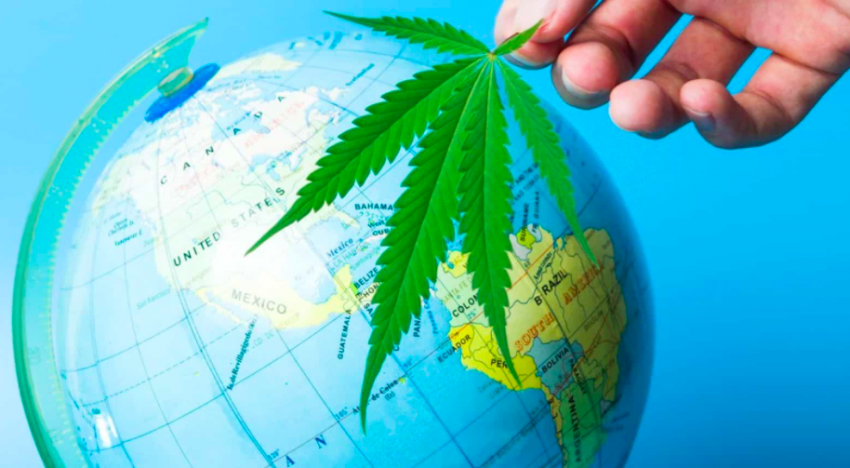 If you’re planning on traveling and it may be difficult for you to give up your medical or recreational marijuana, it can be important to know more about areas where you can enjoy cannabis as well as some areas run the world where you may want to avoid traveling if you still want to use cannabis. Here is some info about what cannabis laws are like around the world:

Our neighbour to the north does offer medical and recreational use of cannabis and Canada was one of the second countries in the world to legalize weed at a full countrywide level. You can travel to Canada and purchase weed but it is important to avoid the chance that you could be charged for bringing weed back across the border into areas where it may not be legal.

Mexico is a country where marijuana is still technically illegal for medical and recreational use. Possession of small amounts of marijuana have been decriminalized but there is still a series of cops and judges throughout Mexico that will instill the maximum fine on people from out of the country.

Throughout the UK we need is a lower offense drug but it is still it legal. You could face up to 14 years in prison and a no limit fine for possession but there are still many people across the UK that regularly use marijuana.

Weed is legal in the Australian Capital Territory but the national law only has medical weed as legal and this has been the case since the year 2016.

Portugal has made weed completely legal and many other drugs are also legal throughout the country. The only penalties for being caught with large quantities of substances is having to go into a mandated substance abuse treatment or pay fines.

Consider some of these countries if you are going to be traveling and remember what the rules are surrounding the possession of weed.

This post was written by Flo Sugyatno, operations manager of LOCAL’d and cannabis expert. LOCAL’d is a helping hand to the companies that strengthen your community in the Washington, DC area. Helping them to grow through financial and promotional support, LOCAL’d is a Washington DC weed delivery service!